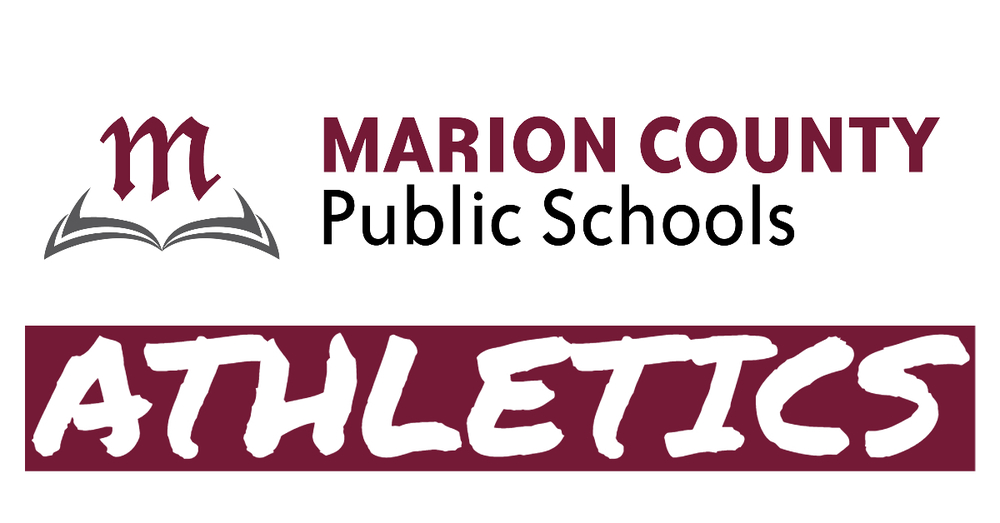 Marion County High School’s football playoff game versus John Hardin High School this Friday has been cancelled due to safety issues surrounding COVID-19, effectively ending the season for the Knights.

The decision came Monday after head coach Rob Reader, MCPS Superintendent Taylora Schlosser, and other administrators reviewed the current COVID-19 situation and its effect on the football team. They concluded it would be a student safety concern to play, as several players are under quarantine with at least one positive case. The incidence rate in Marion County is currently 80.8.

“We’ve said all along that our number one priority is to keep people safe,” Schlosser said. “As much as I hate this for coach Reader, the players, and their families, it became clear that this was the appropriate decision under the circumstances.”

For Reader, the decision to bow out of the playoffs was another opportunity for his players to learn how to overcome adversity in a season that had already been heavily affected by the pandemic.

“I talk about facing adversity all the time,” Reader said. “One of the things we talk about is that you’re going to face challenges in life tougher than a football game. And what this game teaches you is it gives you the confidence when tougher things happen. This is one of the incidents that’s bigger than football.”

Despite the setbacks caused by the pandemic, which significantly affected the team’s ability to practice and train as usual, Reader said he was still proud of how his players handled themselves.

“These kids never really complained about all the things they had to do -- wear a mask, take their temperature, take home their gear every day,” Reader said. “They’ve taken all of this in stride. Hopefully we’ll all be better for it.”

Reader said he was especially disappointed for his seniors.

“I’m sad that I’m not going to coach [the seniors] again, but I’ll always be their coach,” he said. “If they have aspirations of playing at the next level, I’ll help them achieve those goals.”

The season has been marked by interruptions and restrictions due to COVID-19, although Reader was quick to acknowledge the work that allowed his team to have even a shortened season.

“To make it as far as we did I think it was a team effort,” Reader said “I just want to thank everyone from the superintendent, to principals, our AD, our trainer, and especially our community.”