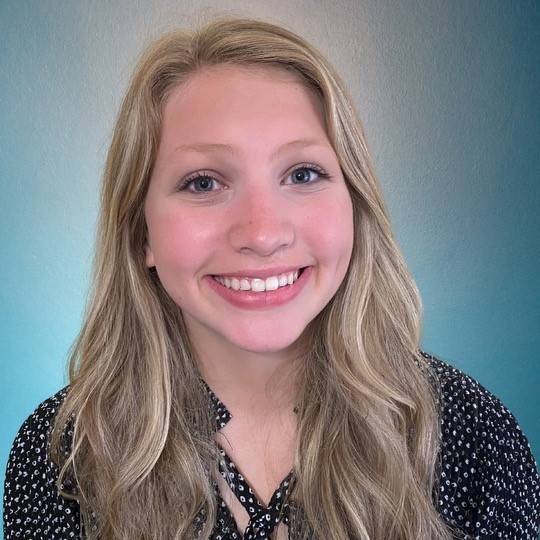 Marion County High School rising junior Charleigh Browning is one of 18 students across the state accepted to join Kentucky Commissioner of Education Jason Glass’s Student Advisory Council. More than 350 students from across the state applied; Browning and the other new members of council will join 13 students who had been accepted in previous years.

“This is an incredible honor and all of Marion County should be proud to have a local student on that council,” MCPS Superintendent Taylora Schlosser said. “I know Charleigh will represent the school district and the county as a whole very well.”

For Browning, the importance of being a member of the council centers on the value of  providing student voice.

“Some people saw [applying for the council] as a good thing to put on your GSP application, but no, it’s a good thing for you to actually get your voice heard,” Browning said. “People see the world in so many different ways and getting that student voice is something I’d like to push for. I think a student voice that is in the community as a student, I think that’s really important to get that voice out.”

So far, the council has had one meeting, which Browning attended virtually. Among the topics of discussion was the importance of social and emotional learning. Also, Lt. Governor Jacqueline Coleman announced recently that her office will partner with the Student Advisory Council to host a series of roundtable discussions to discuss mental health.

Browning applied to join the council on the advice of MCPS Student Leadership Instructional Coach Laurie Followell, who also assisted her with the application. After submitting the initial application, Browning then had a virtual interview, which she attended from MCHS Principal Robby Peterson’s office.

“If it wasn’t for Mrs. Followell, I don’t even think I would have applied for it, so I want to thank her, Mrs. Schlosser, and Mr. Peterson for letting me use his office.”

The council will meet in-person at the Kentucky Department of Education and virtually throughout the 2021-2022 school year.

Below: Listen to Charleigh Browning discuss telling her parents about being accepted to the Student Advisory Council, the value of student voice, and the importance of social and emotional learning.