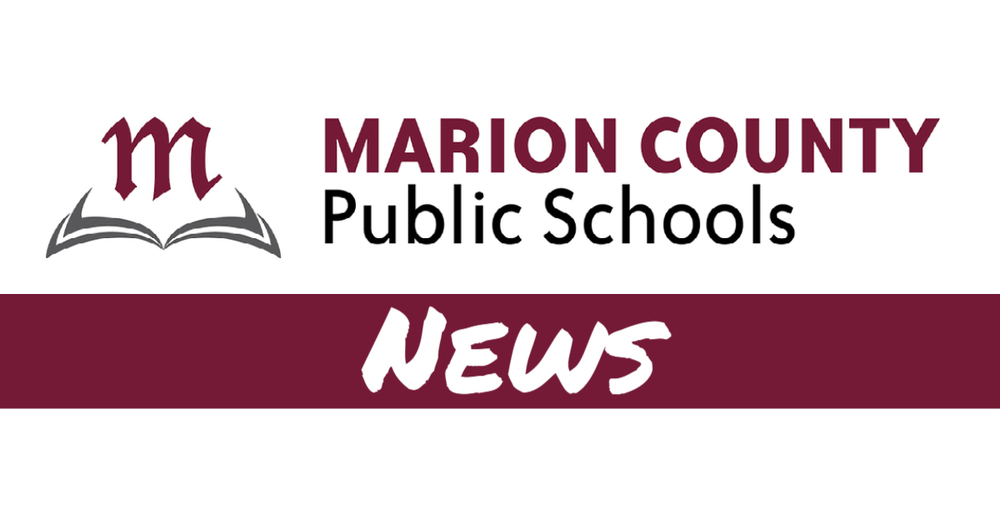 ‘All working together as one team’: Grant to help cultivate stronger partnerships among MCPS and local childcare centers

Among the adverse effects the pandemic has had on public education, the development of the youngest students is one of utmost concern for Marion County Public Schools Early Childhood Director Amy Willis. But thanks to a monumental grant recently awarded to MCPS, Willis is hoping the school district can overcome those challenges by creating stronger, more beneficial partnerships with local childcare providers outside of the school system.

The focal point of the grant is an emphasis on social and emotional learning.

“That’s one of the big areas we’ve seen play out because of the pandemic that’s been affected, and anything else that comes out of that,” Willis said. “We’ve seen a decrease in language skills but that also impacts social and emotional issues because when they can’t articulate their wants and needs that becomes an SEL issue too. And we have cognitive areas as well. If I’m experiencing social and emotional deficits it also impacts my cognitive and academic skills because instead of me learning those skills and practicing those skills I may be having trouble transitioning or trouble staying still. So we’re seeing those social and emotional issues bleeding out into other areas.”

The grant will allow MCPS to extend their services, including social and emotional supports, to local childcare facilities with whom the Early Childhood department collaborates.

Among other things, the grant will fund additional instructional assistants in every MCPS preschool classroom to help improve social and emotional learning. The grant will also fund an interventionist and a part-time preschool teacher, both of whom will work directly with local childcare providers as well as some time spent in MCPS classrooms.

Additionally, the staff at the local childcare centers will also have access to the same social and emotional training MCPS staff members receive, which would most likely be cost prohibitive otherwise.

“Just knowing the daycare centers are getting the same training that our teachers in the classroom are receiving is very important,” Willis said. “And then we’re going to send individuals to them and provide support. We’re all working together as one team. So when you say ‘Universal Preschool’ in Marion County, with a grant like this, it truly is universal.”

Many MCPS preschoolers go to daycare one day during the week, so with those facilities receiving the same type of training, transitioning from one environment to another will be more seamless, Willis said.

“That's the big thing -- we can all work together so that we’re all doing the same thing and make it easier for children to transition back and forth from preschool to daycare,” she said.

Because of the pandemic, many parents didn’t take their children out as often which resulted in fewer opportunities to interact with others, which, in part, has caused more issues related to social and emotional development, Willis explained.

“We’re seeing more kids qualify for social and emotional needs and even parents are reaching out to us that they’re just not sure what to do,” she said.

Students’ development has also been impacted from the pandemic because of the need for virtual services that normally would be held in-person, and even in-person services have been affected.

“Even when they see an adult with a mask, they aren’t seeing their face, they don’t know the emotions, so they’re really having to catch up,” Willis said.

That’s why the opportunities that will be available because of the grant are so important.