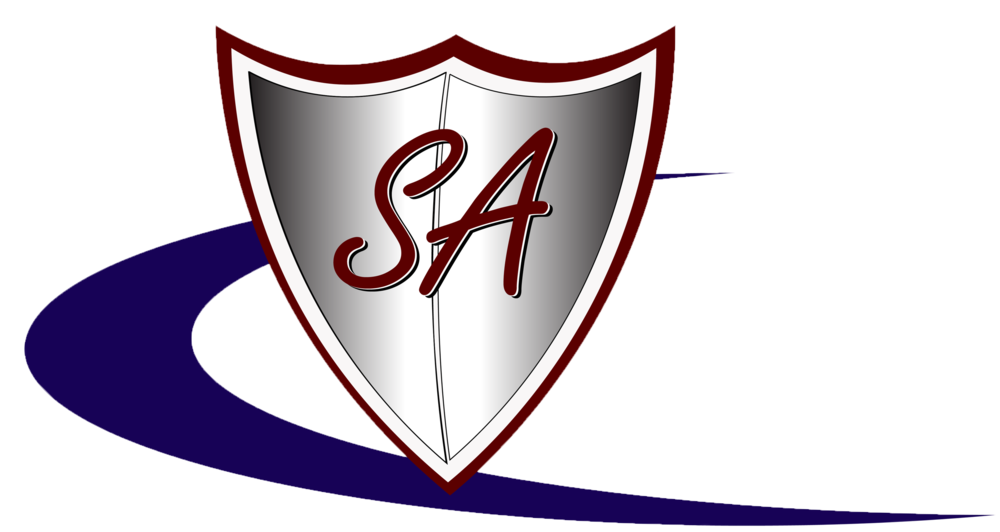 A record number of students have been selected to join the Marion County Public Schools Student Ambassador program advisors Laurie Followell and Jason Simpson recently announced. Thirty-five new members will join the returning student ambassadors in their role as student representatives for the school district.

“We’re very excited about the new group of ambassadors that just joined our group this week. I think the ambassadors have a bright future with the qualities and dedication that these kids will bring to our group,” Followell said. “We had such an outstanding number of applicants, they made our job very difficult in selecting this year’s group. But we feel like we made good choices and that we have students that will carry ambassadors into the future.”

Twenty-three current Student Ambassadors graduate this year, which opened the door for a large incoming class.

“We’re definitely counting on these new members to become involved right away as we had so many ambassadors graduate this year,” Simpson said. “We’re also hoping the upcoming school year will have more opportunities for these students to be involved in the school district and their community.”

According to MCHS senior and current Student Ambassador Executive Council Chair Jordan Browning, the new members should expect plenty of opportunity to grow as student leaders.

“They can expect to have a lot of leadership opportunities within the school system and a lot of memorable experiences,” Browning said. “I definitely think they’ll be pushed out of their comfort zone but in the best way possible. And I feel as if these students are going to have so many opportunities that they wouldn’t have without the ambassador program.

“The atmosphere within the program is definitely welcoming and inviting and you always are going to have someone to talk to.”

New members will get a crash course in their responsibilities this summer when the Student Ambassadors host a four-day summer camp aimed at acclimating the new members to the club’s culture and mission while also making plans for the upcoming school year.

New members of the MCPS Student Ambassador program include:

Now in its eighth year, the MCPS Student Ambassador organization provides leadership and public speaking opportunities to its members as they represent the school district at community and school events.