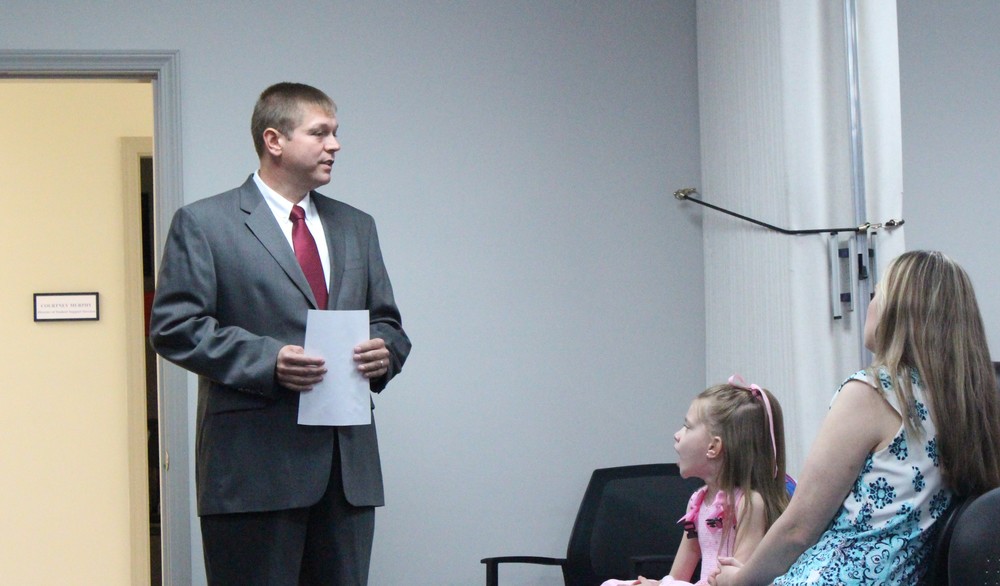 Veteran educator and Marion County native Chris Brady was announced as the next superintendent of Marion County Public Schools at the June 6 MCPS Board of Education meeting.

Brady currently serves as the district’s Chief Operating Officer and will officially begin his tenure as superintendent July 1.

A native of Calvary, Brady began his educational career as a mathematics teacher, before moving on to take on a variety of administrative roles. Brady has served as principal at the elementary and middle school levels as well as leading Marion County High School for one year as an interim principal. During his year at MCHS, the high school’s College/Career Readiness percentage increased to over 20 points higher than the Kentucky average.

At the district level, Brady has provided support in several aspects of MCPS including human resources, technology, and pupil personnel among many others. Brady has also worked in postsecondary education as an instructor in the school of education at Midway University.

His varied experience in public education also extends to the MCPS Transportation Department where from time-to-time he filled in as a substitute bus driver when needed.

During his introduction, Brady emphasized the importance of communication and collaborative leadership.

A 1998 graduate of Marion County High School, Brady is currently in the process of building a home and moving his family to Gravel Switch in eastern Marion County.

You can view a recording of the meeting by visiting the MCPS YouTube channel here. 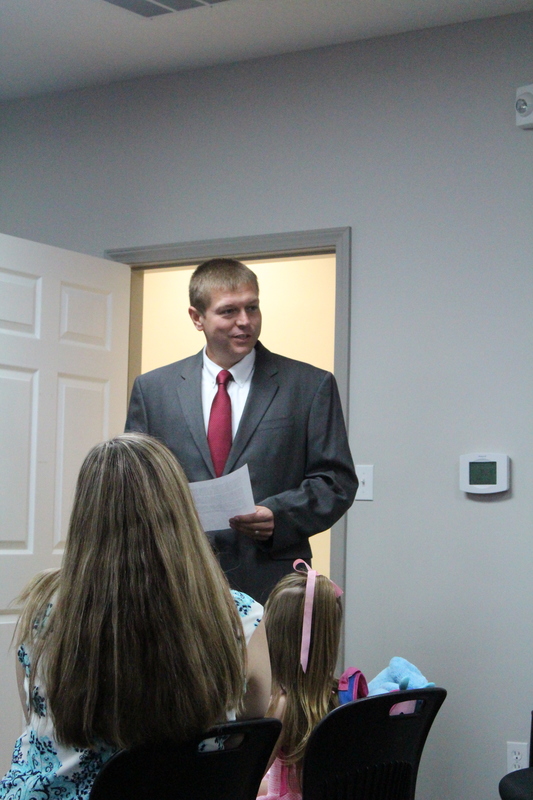